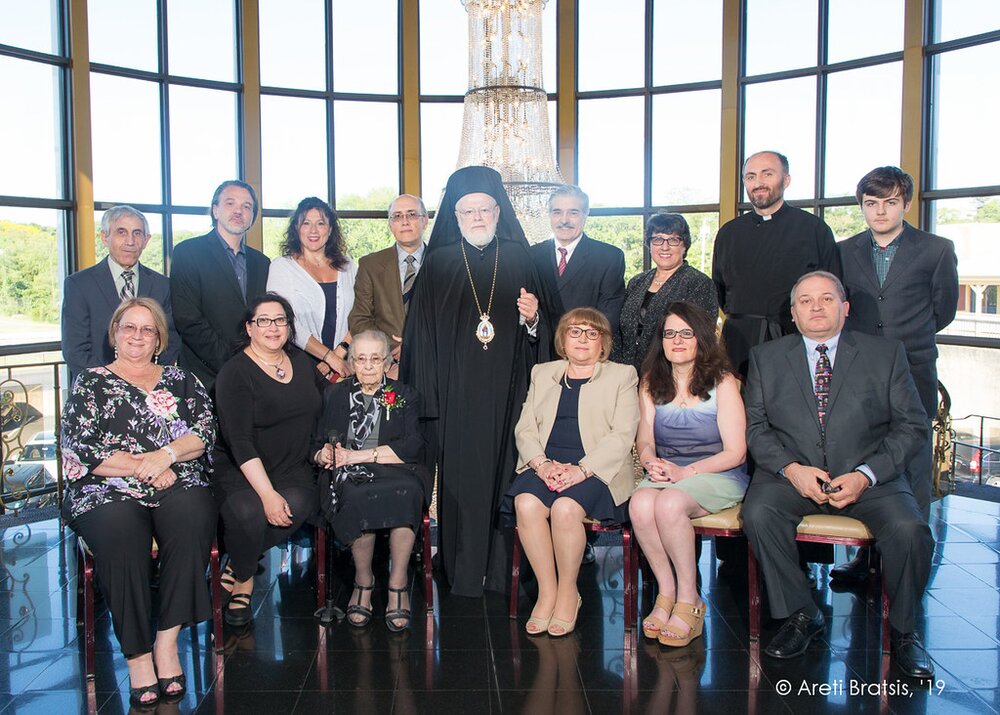 Parishioner of the year 2019 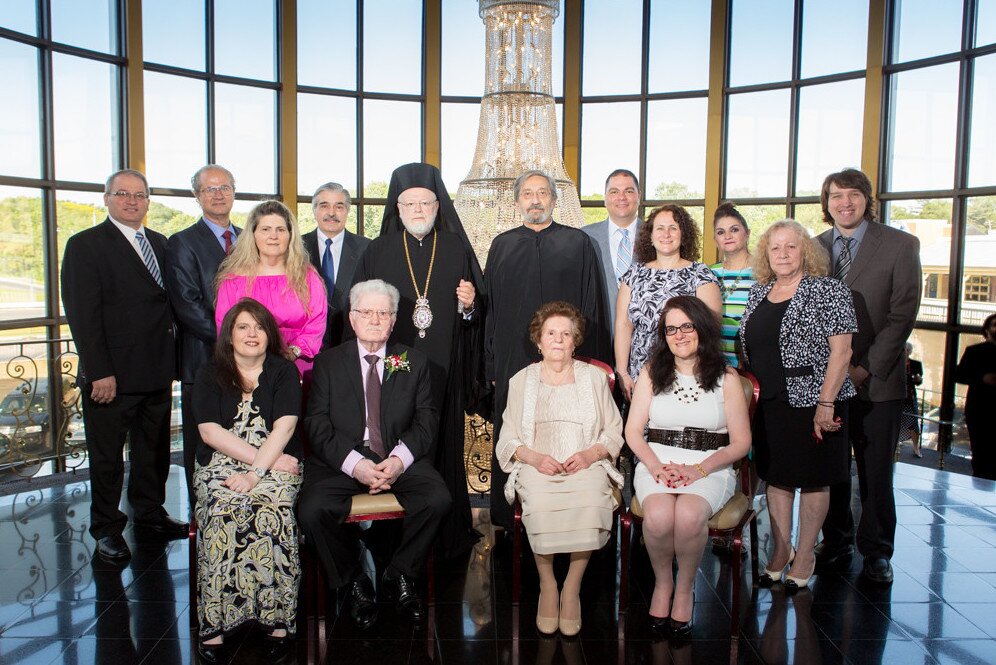 Parishioner of the year 2017 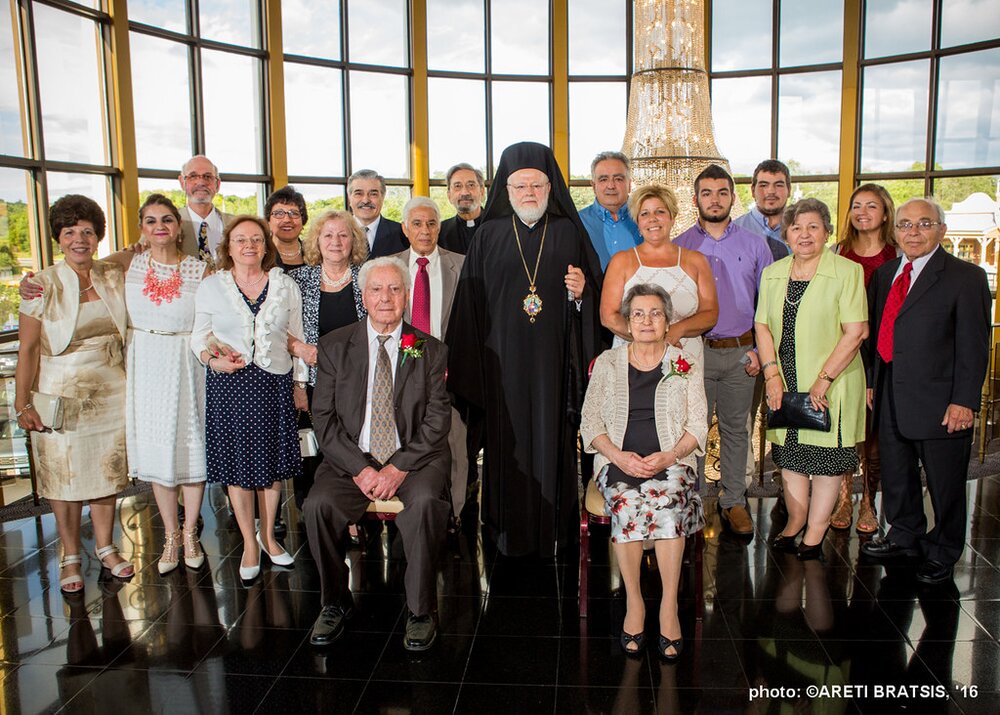 Parishioner of the year 2016 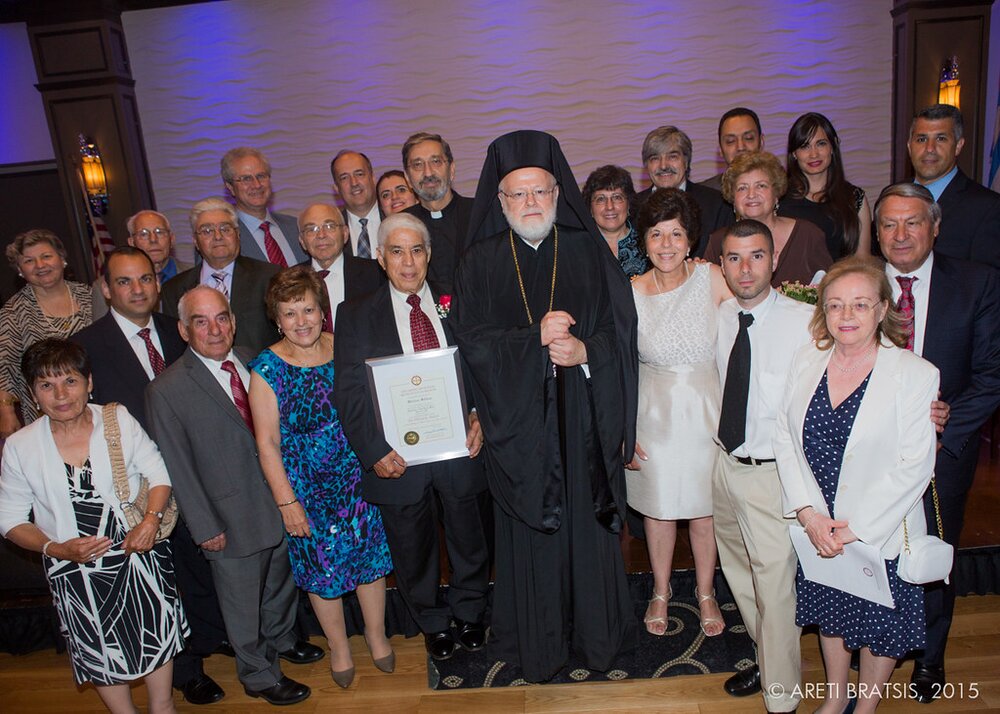 Parishioner of the year 2015 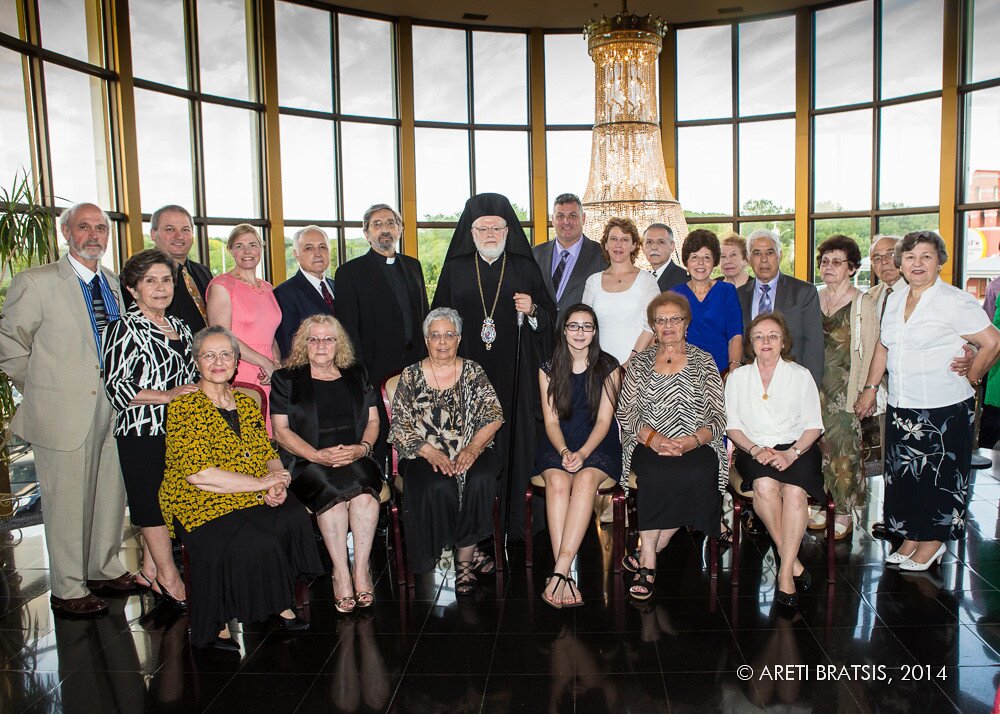 Parishioner of the year 2014 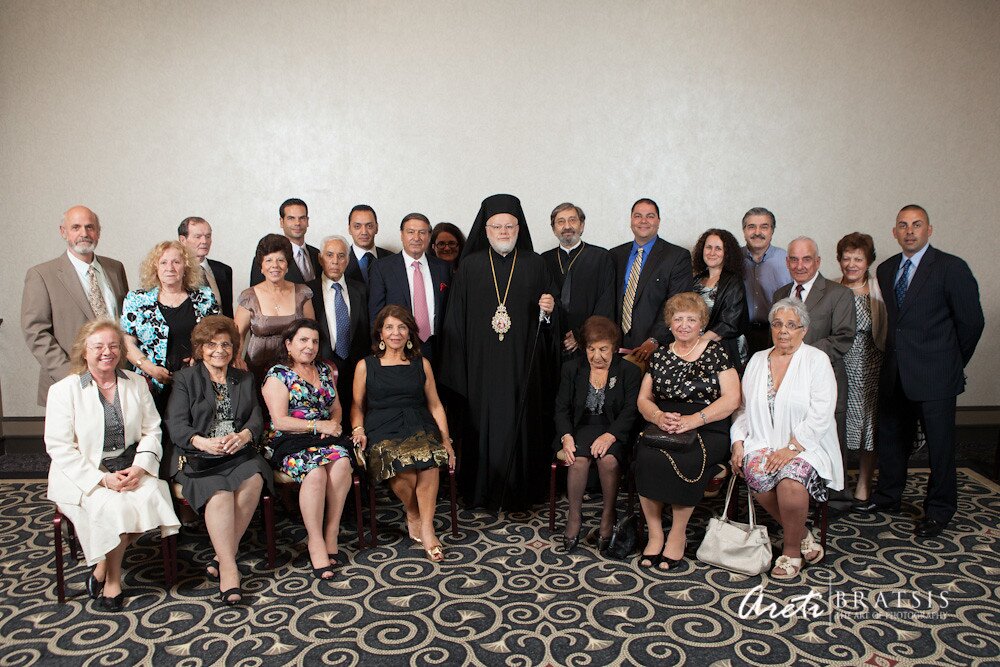 Parishioner of the year 2012 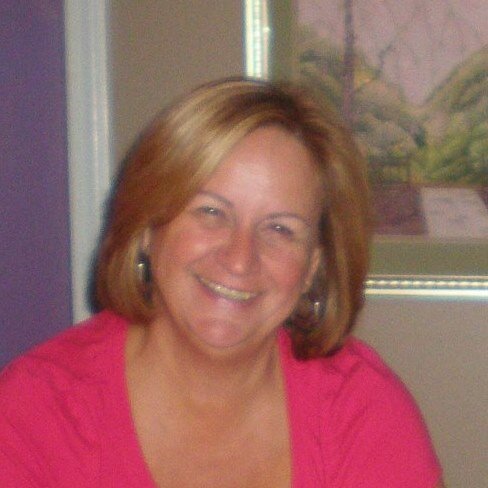 Louise Lambrukos has been a steward of the Dormition of the Virgin Mary Church, since she married her husband Phillip Lambrukos.  Louise converted to the Greek Orthodox faith prior to getting married to her husband of 42 years until he passed away in 2013.    She has two children, a daughter, Katherine, who is married to Jason Hanley and a son, Phillip.   She is the proud grandmother of three grandchildren – Julie, Ava and Joel.

She has been serving the parish, since the early 1970’s at various capacities.   She joined the Parish Council in the early 70’s for the first time and became a council member serving under the leadership of President, James Bremis.   In 1976, she moved from Medford, Ma to Framingham Ma, as her husband bought a restaurant in Framingham, which he ran for 15 years until his retirement.   Since Framingham was too far to travel to Somerville, they became stewards of the St. Demetrios Church in Weston, Ma but, they always returned to Somerville for many church events.

She was a Human Resource Department Manager for Verizon until her retirement in 1995.   Once she retired, they moved back to Medford, Ma in 1995 and rejoined the Dormition Church, in Somerville.  Louise again became active and joined ministries where her children were involved, such as the PTO and GOYA.

When her children grew older she became a member of the St. Catherine’s Philoptochos Society and held positions as a Secretary, Treasurer, and President for 6 years, prior to her husband’s lengthy illness.  During her tenure on the Philoptochos, along with the other members, she ran many functions, including New Year’s Eve parties, cooked and worked during the Festival weekends, but during those years they were best remembered for the comical plays they put on after the Spaghetti Luncheons every February right before Lent, written and directed by the late Toula Dres.    She currently serves on the Philoptochos Board as Vice President.

In 2014, she returned to the Parish Council member and served until 2020, where she served as a secretary for the last 4 years of her service.  She worked on many functions to help support the church and cooked and served many times for the Dormition Table, which serves the less fortunate in the City of Somerville and beyond. 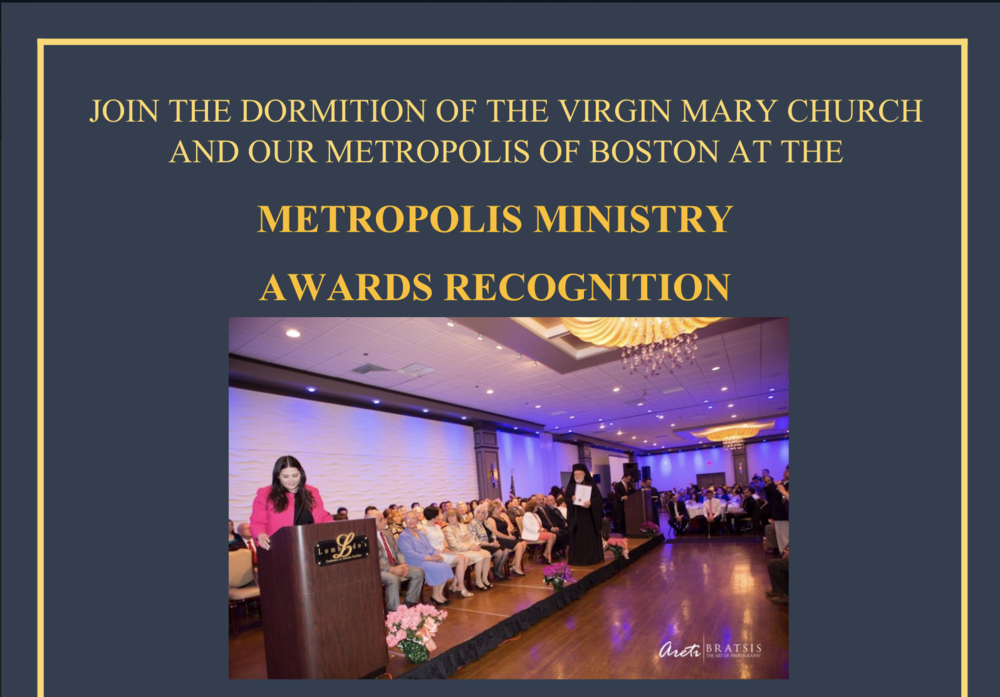 Recognized in the Past