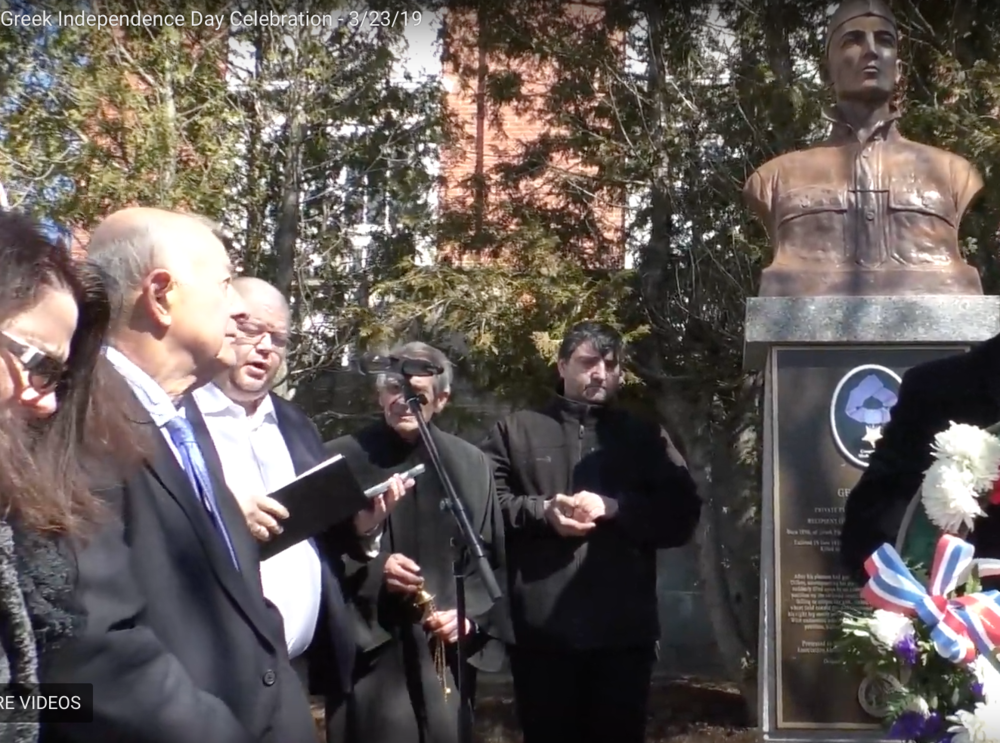 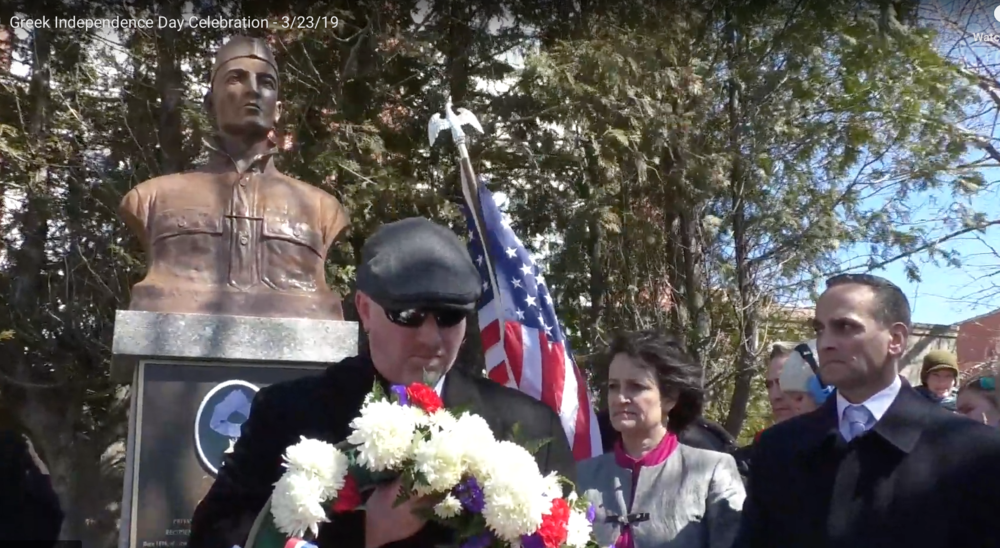 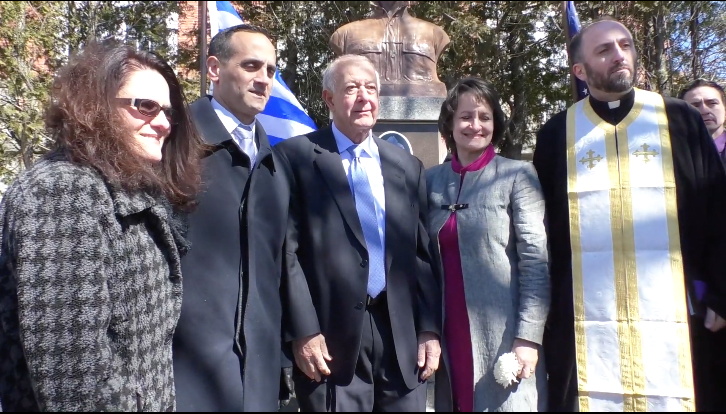 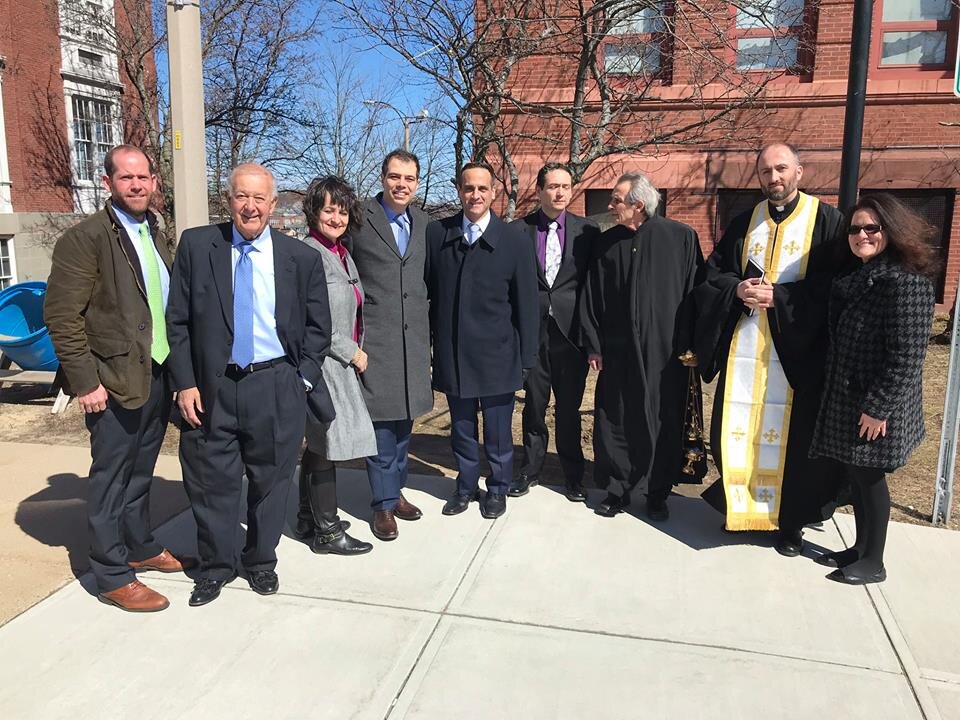 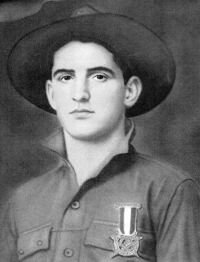 Born in Alatsata of Asia Minor on February 5, 1896, he entered the Army from New Hampshire and earned his Medal of Honor during World War I while serving with Company H, 103rd Infantry at Belleau, France, on July 18, 1918.

He was killed in action and was subsequently buried in Section 18 of Arlington National Cemetery.

After his platoon had gained its objective along a railroad embankment, Pfc. Dilboy, accompanying his platoon leader to reconnoiter the ground beyond, was suddenly fired upon by an enemy machinegun from 100 yards. From a standing position on the railroad track, fully exposed to view, he opened fire at once, but failing to silence the gun, rushed forward with his bayonet fixed, through a wheat field toward the gun emplacement, falling within 25 yards of the gun with his right leg nearly severed above the knee and with several bullet holes in his body. With undaunted courage he continued to fire into the emplacement from a prone position, killing 2 of the enemy and dispersing the rest of the crew. 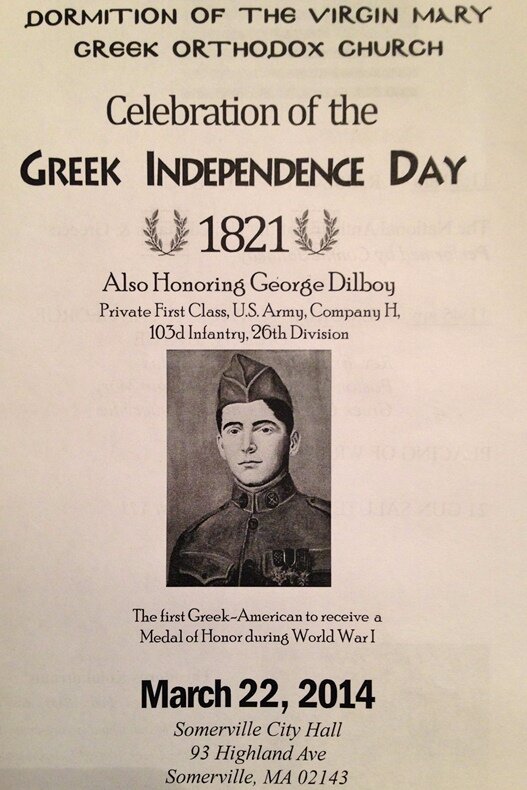